Latest news in entrepreneurship is Jay-Z (Shawn Carter) has stepped into a new business venture. He has launched a sports agency and goes big like he normally does right out of the gate by signing MLB Robinson Cano with the Yankees.  Check out the video below and hear MLB Hall-of-Famer Reggie Jackson thoughts on Jay-Z’s new venture.April 4 (Bloomberg) — MLB Hall-of-Famer Reggie Jackson discusses Jay-Z’s foray into becoming a sports agent. He speaks on Bloomberg Television’s “Market Makers.” (Source: Bloomberg) 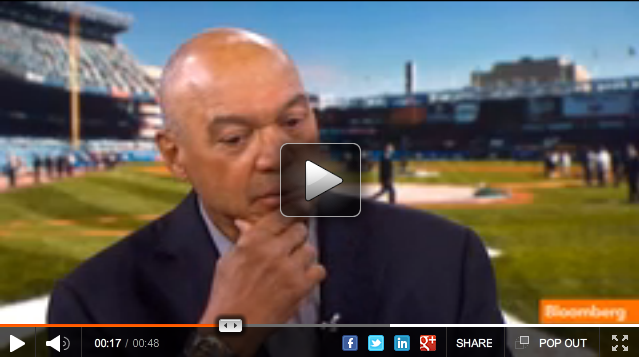 What people are saying: "thank you for giving me t

BREAKING NEWS! If you don't know what I love then

It's your progress so be proud of it! Every step,

We're all unique. What makes you unique? #motivat

#IncredibleEats sounds interesting. I remember the pitch of an editable drinking cup. Who will make him an offer and will he take it? Has he sold them? The evaluation might be a thorn. #SharkTank #Entrepreneur #foodie #succes #Recycle #startups
@iDefineTV