What changed the way we saw, and actually distributed music back in 1999? Think about it — How was music distributed? It was delivered in the following ways: traditional radio, music TV, cassette tapes, CDs and maybe vinyl, too. With the introduction of the internet, it brought a new and expedient way to deliver music. Now, music lovers can listen to music from their computers. This is where the game changed, however, many were slow to recognize it.

You may be asking, “Why are we talking about music distribution?” Here’s another quick question for you to ponder, as we reveal the “why”, do you recall the disruptor of this, ‘new distribution’ medium… Napster? Yeah. There were many others out there just like it, but it was Napster who moved the needle on the record and struck the chord within the music industry.

Why? “Napster made it relatively easy for music enthusiasts to download copies of songs, that were otherwise difficult to obtain, such as: older songs, unreleased recordings, and songs from concert bootleg recordings.”

Napster was a web based, peer-to-peer file sharing service. It’s been recorded there were approximately 80 million registered users. When it comes to the history of music, you’ll definitely find Napster in the history books.

Why? There are many reasons, but one of the most important reasons: The ease of downloading individual songs facilitated by Napster and later services is often credited with ushering in the end of the Album Era in popular music, which focused on the release of albums of songs by bands and artists.

Phew! Now, with the short ‘down memory lane’ recap, let’s look at how, and what we have today, that’s similar to Napster. Before we move on, let’s point this out immediately… this is all done ethically, legally, and is part of the new wave of technology. 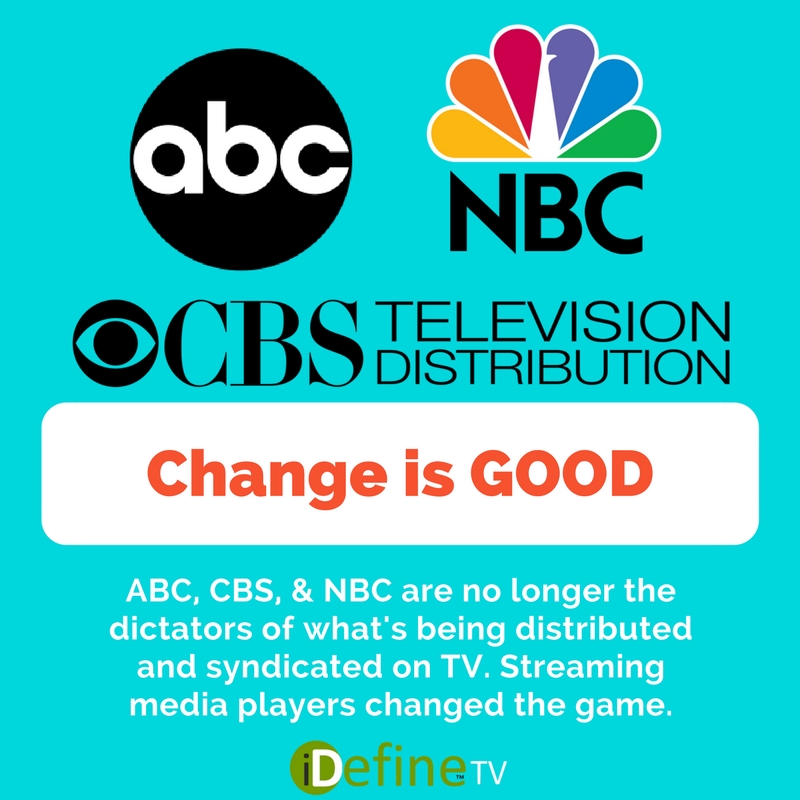 “Streaming” is the key component in both instances; when it comes to the changes in technology (which is primarily used now), and the birth of streaming media devices. Are you familiar with such popular brands like: Roku, Apple TV, Amazon Fire Stick, and Google Chromecast? If not, now is the time to plug-in and discover its useful benefits for entrepreneurs, indie industries, industry experts, and beyond.

The game is changing, and too many entrepreneurs and indie artists aren’t accessing these amazing options. It’s not as if they’re ‘asleep behind the wheel”, because they’re not even behind the wheel steering. No one is sharing with entrepreneurs, and others, how not to just be a consumer of the latest technological innovations, such as; streaming media platforms, like Roku.

Roku has been blazing the trail as the pioneers of “OTT (over-the-top) broadcasting”, of content for television. What does this mean? Roku has the ability to deliver media content, such as: TV programming, films, sports, and movies, without the requirement of traditional cable or satellite TV providers like, Xfinity and AT&T U–verse.

Why should this matter to a start-up, industry expert, or an entrepreneur? It means that, it no longer requires tens of thousands, or millions, or multimillions of dollars, to use television to position yourself, your brand, or your expertise. This technology provides anyone the ability to position themselves, and their company, where the average American spends 4 to 5 hours a day… in front of the TV.

While most of us are fixated on our smart phones and/or tablets, the television hasn’t gone anywhere; it’s here to stay. Again, think about it. Televisions have gotten thinner, larger and smarter. No matter what, we want to watch the action on the biggest screen in our homes.

Have you ever given any thought on how Netflix became the biggest streaming media network to date? Do you think the bulk of their viewers are watching by way of: smart phones, PCs or tablets? “Roku announced the first Netflix Internet video streaming receiver box—the Roku DVP—on May 20, 2008.”

Since then, Netflix has some of the top-rated programming, some of which, have received Emmy Award nominations. The most recent news announced, was that Shonda Rhimes decided to move her production company, Shondaland to Netflix, to produce new content for the streaming media network.

Why share this? Well, just like traditional music was changed back in the late 1990’s (think how the music industry was slow to recognize the changes in order to leverage them), there appears to be a repeat of history, a parallel, only this time, it’s traditional television. The difference…. is there a difference?

Traditional television is now in a position of adapting to the innovations of technology, the marketplace, its competition, and streaming media devices.

How are you adapting to these technological changes? Is it more so as a consumer? Are you thinking of ways to leverage this form innovation to grow your business?

Here’s some fast facts for you, per Sandvine in 2016. “Roku was the #1 streaming platform for viewing The Rio Olympics – more than all Android devices, iPads, iPhones and other streaming players.” What does this mean? Just like the music industry evolved to allow music fans to consume it by way of the computer, so has traditional television. The television is still the transmitter, however, streaming media devices like Roku, have introduced a better way to reach TV viewers around the world. Here’s the big picture…. they are by-passing mainstream networks (ABC, CBS to NBC) to deliver content to the end user. Even better, they have opened the door to those who would have never been able to expand their expertise, brand, business or services to an actual television audience.

There are always casualties when technology changes, such as: Borders Bookstore, Blockbuster and Circuit City. The question is this… When will entrepreneurs get ahead of the curve?

iDefine TV is helping entrepreneurs, small businesses, indie music artists, and industry experts, by sharing with them this game changing technology. It’s not going away, it’s here to stay! In order to match this paradigm shift, traditional television is adjusting the way they’ve done TV in the past, due to the fact that streaming media devices are advancing into status quo.

Now, is the perfect time to learn the what, how, and where, about streaming media devices. The game plan is to get ahead of the curve, by not simply being a consumer of it, but by becoming a master of it. Join iDefine TV for the next webinar, where we share with you, and show you the ins-and-outs of what no one else is talking about. When it comes to Roku and learning about how streaming media devices are the new threat to traditional television, visit us at: http://iDefineTelevision.com/roku-webinar

It's the first business day of the new year. What

Kick-off the New Year strong with us! Can we celeb

What people are saying: "If you're an #entrepreneu

What people are saying: "If you're considering doi 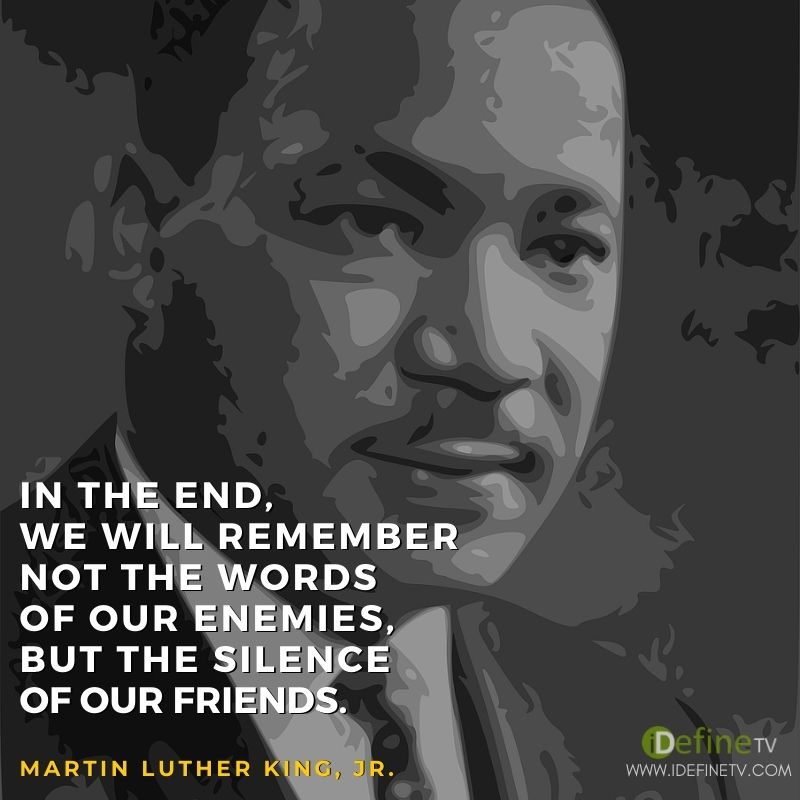