Bertrand Sosa, an entrepreneur and investor whose current company is Rev Worldwide, says networking is critical because we live in a connected world. Sosa says he didn’t realize that when he and his brother Roy started NetSpend, now a publicly traded company, in 1999. The brothers, who emigrated from Mexico at a young age and didn’t speak English at first, didn’t realize how many people were prepared to help them. “The networking effect of the American Dream isn’t exactly spelled out for you,” he says.

In this video, he talks about the networking that goes on at RISE, a nonprofit conference that he and his brother started for entrepreneurs. He also advises entrepreneurs to make networking a priority as they build their companies.

May the New Year exceed your expectations in a mul

May this Christmas season bring you closer to all

What do you define? Drop it below. #thursdaymood

What do you define? Drop it below. #wednesdaymoo

Let's start the week with this thought in mind...

Do you agree with this quote by Mark Twain, "The l

May the #NewYear exceed your expectations in a multitude of ways: personally & professionally. Bring in the year with positive expectations & expecting good things to happen to you & for you throughout 2021. #HappyNewYear2021 #NewYearEve #e2020 #ThursdayThoughts #PositiveVibes https://t.co/0oGn62ZCmn 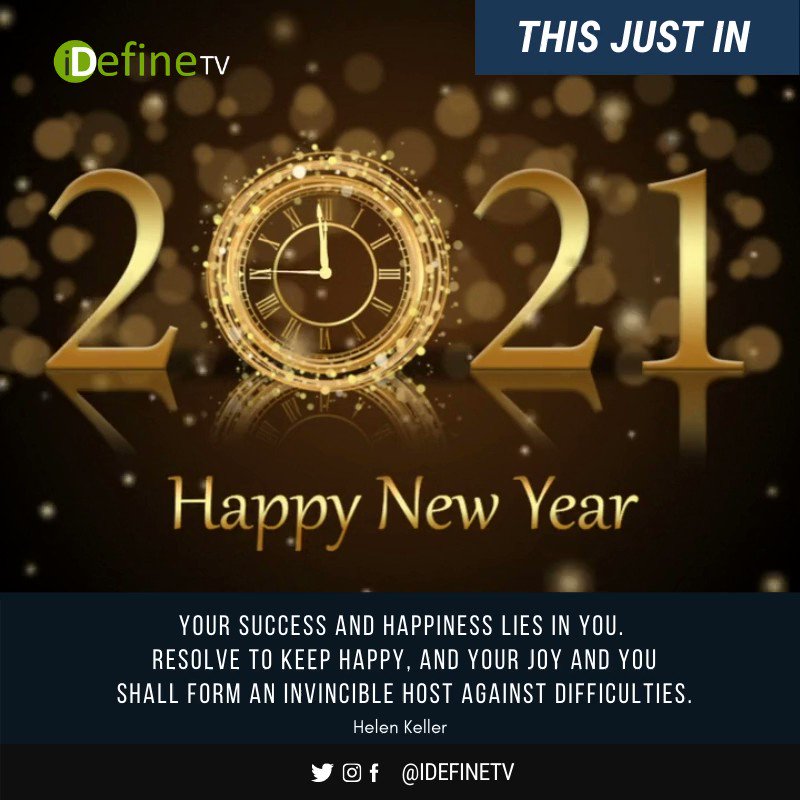