Streaming media players are now available in 37% of U.S. households. iDefine TV syndicates and distributes your content through such a device that reaches 20+ million monthly active TV viewers.

A cool little box that let you watch movies, TV shows to the informative programming completely on demand at home right on your television.  All content streams 24 hours a day, 7 days a week. Some of the most well known networks can be found on Roku, as well as smaller networks like iDefine TV and of course your organization can be, too.

“The average [YouTuber] spends only 15 minutes a day on the site — a meager showing when it’s compared with 4 or 5 hours the average American spends in front of the TV each day.” iDefineTV would like to extend the opportunity to include your video content on its network or develop one for your organization. It can be seen just as you see on the left, by millions: nationally and internationally.

Wouldn’t you like to stop competing for YouTube views when you can reach streaming television viewers? Imagine mass exposure with less competition. The ability to gain more exposure, next level opportunities, grow customer base and increase revenue for your organization, don’t you agree,  it is worth taking 10 minutes to discover how? 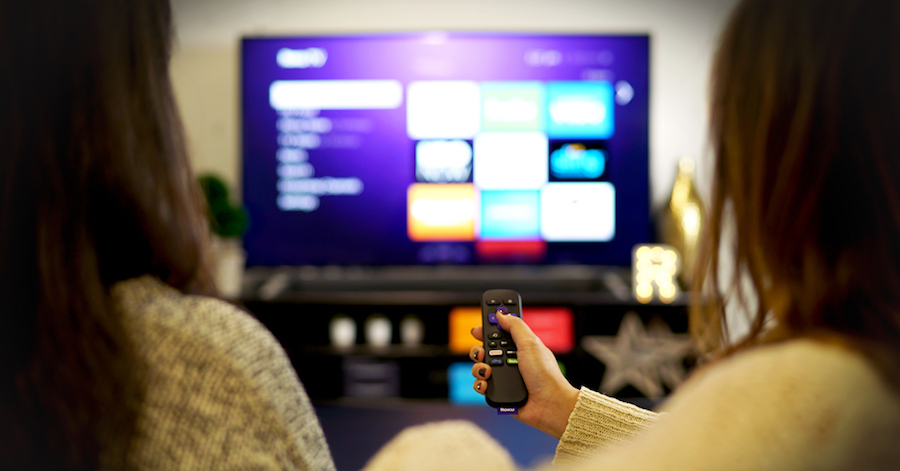 Streaming media players have changed the game! ABC, CBS and NBC are no longer the dictators of what’s being distributed and syndicated on television. “Roku pioneered streaming for the TV and aspires to power every TV in the world. As of June 2016 the Roku OS powered TV streaming for 10+ million monthly active accounts. Roku is known for streaming innovation and high customer engagement, offering content providers and video advertisers the best way to reach streaming audiences.” (Source: Roku Inc.)

Did You Know You Can Have Your Own Channel on Roku?

iDefine TV can design, develop, and manage it for you. Want to know how? Then give us a call.

Greetings! We have come across various reasons fr

It's an awesome day to know that your #potential i

Are you still on the fence about creating videos o

To all the young moms out there, remember: You are

Loving how @Roku continues to evolve to maintain their position in the streaming TV industry. Looking forward to checking this out. Is this the first original content produced by them? @MakersMark #RokuTV #MakersMark #RandallPark #marketing #streamingTV https://t.co/A8VVWYzAJk
@iDefineTV